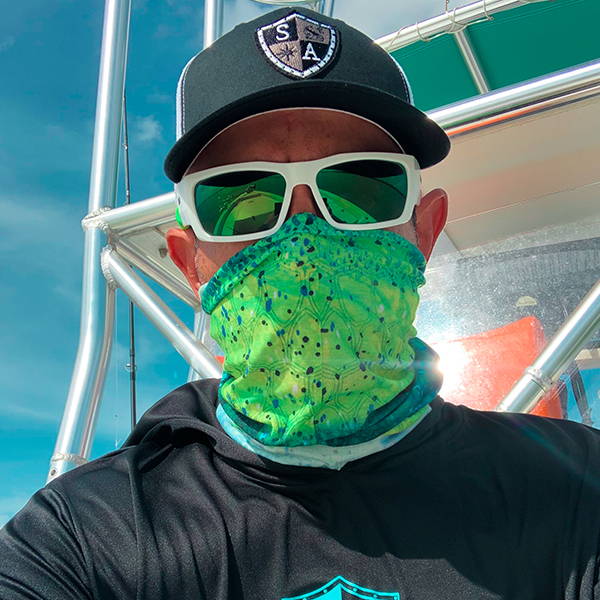 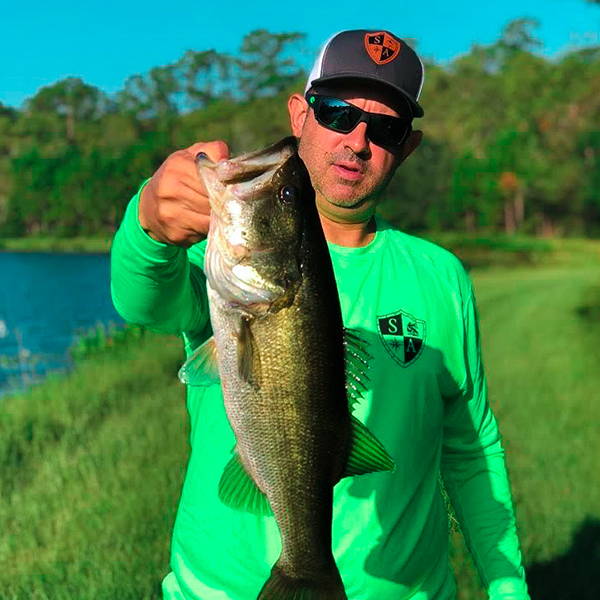 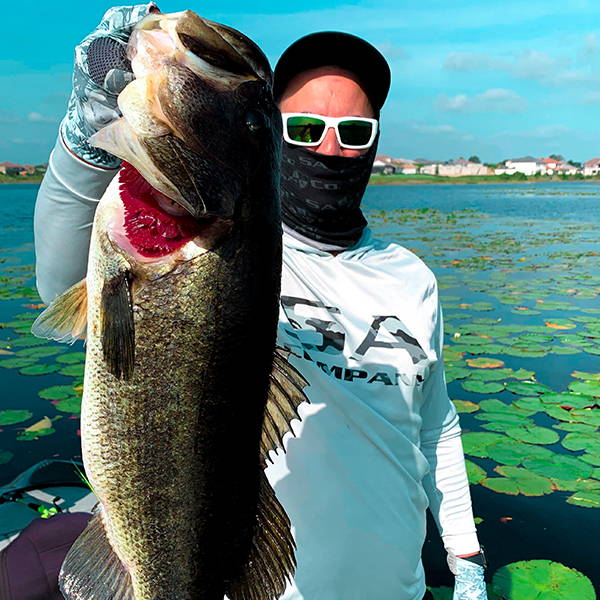 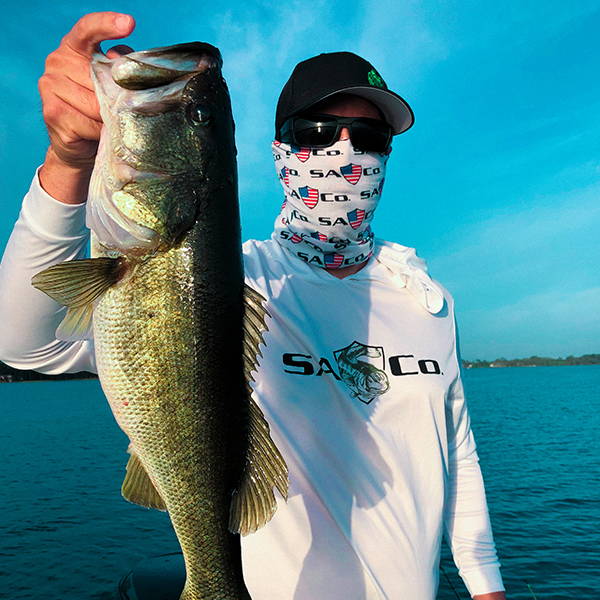 Meet Willie Fernandez, the Miami, Florida native that practically grew up with fishing in his blood.

Like most people, Willie grew up fishing since he was a small child, learning from his grandfather in Marco Island. He was enthusiastic about fishing to the point of obsession. If there was anything deeper than a puddle, he was probably wiggling a lure in it in hopes of getting a largemouth bass to bite his line. All day long he would daydream at school about setting the hook. He would get home, rush to finish his homework, grab his pole, and then it was off to go fishing, sneaking into every lake and canal that was a bike-ride distance from his home.

He is very good at what he does. When he was 13 years old, he caught a bass just under 12 pounds on a red culprit ribbon tail worm.

Willie now lives in Orlando, Florida, and is a professional bass fisherman that takes his passion seriously. He has boxes upon boxes of proven baits organized by size and color. His many baitcasters line his office wall, where they sit rigged and ready, each with a different lure meant for different tactics. He is so meticulous with his passion that he will often swap out most treble hooks on lures for red hooks, as he has found it results in more strikes. Willie mainly fishes the Open series and many local tournaments, but hopes to one day finish in the top of a big tournament. His dream is to one day attend a Bassmaster Classic tournament, even just as an attendee; to him that is better than going to the Superbowl.

His favorite lure for largemouth bass is an Ultravibe speed worm rigged up in his own special way that he calls the “Michael Jackson”, because it dances in the water. Willie cuts the tail off of the worm, puts a blade on the end, and he swears that it catches monsters.

Despite his personal passion for these fish, his most memorable times fishing are whenever he is fishing with any of his 3 kids, who are all great at fishing, and also love coming to his tournaments.

Willie’s favorite SA gear is the long-sleeve hooded performance shirts, because to him, staying both cool and dry, while being protected from the sun’s harsh UV rays, are critical while on the water.

Look out for Willie . One day you may see him on the stage of a Bassmaster Classic hoisting up the tournament-winning fish with an SA hat on — childhood Willie would be proud.