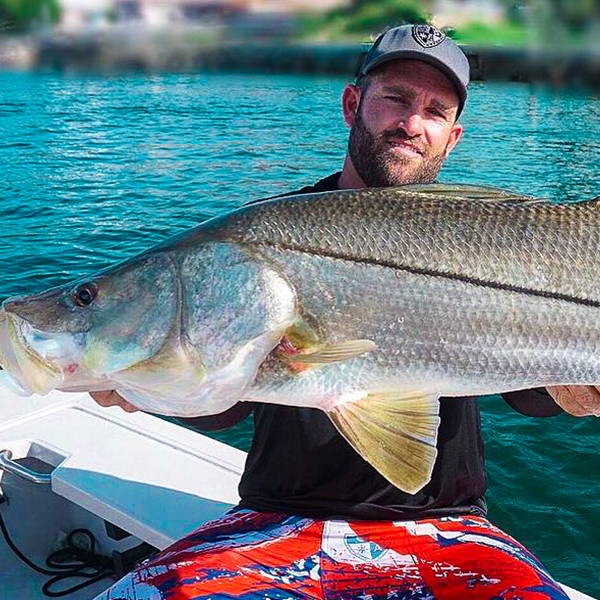 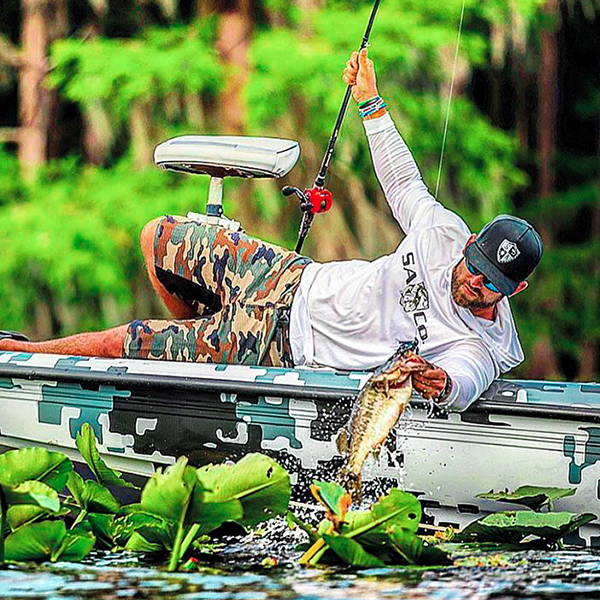 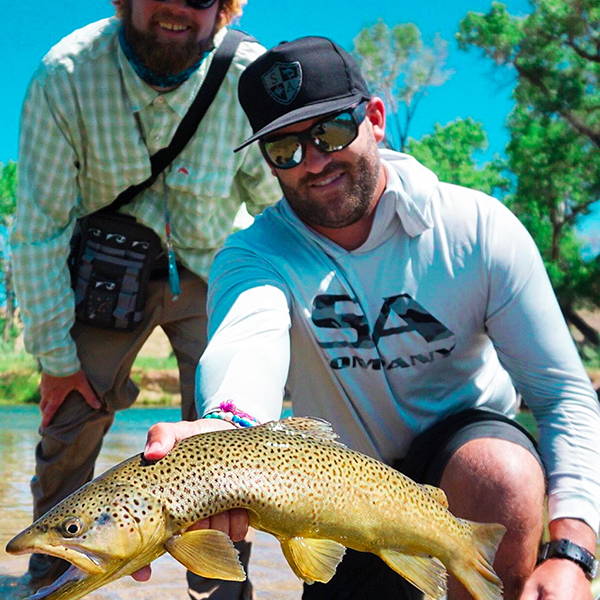 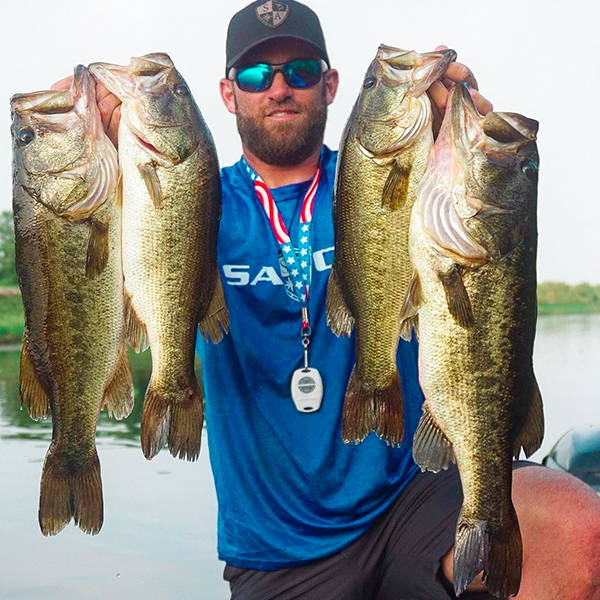 Meet the no-nonsense, says-what-he-wants, the absolutely hilarious, one and only, Ryan Copenhaver.

Ryan loves 3 things in life: fishing, his daughter, and having fun.

When Ryan was around a year old, his single mom moved them from Illinois down to Sarasota, a coastal city on Florida’s west coast. Ryan’s mom knew nothing about fishing, but she wanted to spend time with her son. She taught herself the basics of fishing and she put a rod in 6-year-old Ryan’s hand. A couple of loaves of bread and a few dozen bluegill later, Ryan was hooked for life, igniting a passion for fishing that he still is enthusiastic about today as he was then.

But then Ryan discovered the world of saltwater fishing, and the incredibly large and powerful fish that come with it, along with his new favorite fish, tarpon, which is what Ryan calls a “largemouth bass on steroids”. What he likes so much about tarpon is the fact that they are so hard to catch: they’re elusive, take dedication, require special techniques, are seasonal, and are just so big, crazy, and do whatever they want. An 150-pound Tarpon can easily pull his 19 foot boat around. His biggest Tarpon to date was a 170-pounder, but he was on the boat for a 79-inch 220-pounder that was caught by a girl, took two and a half hours to catch, pulled the boat 4 miles offshore, with an overall length of six and a half feet long.

His favorite SA gear? The long-sleeve hooded performance shirts, particularly the ones in black. He likes them the best because they’re dry-wicking and keep him cool, are not hot in the sun despite the black color, and the black color hides fish blood and grime the best – and they look “fresh”. They also keep him from getting sunburnt and help to protect the tattoo on his arms.

If Ryan is not working, he is trying to fish as much as he can, whether it’s daytime, nighttime, or even raining. He also loves fishing with his 9-year old daughter that arguably casts lures better than he does, and loves fishing just as Ryan did as a child.