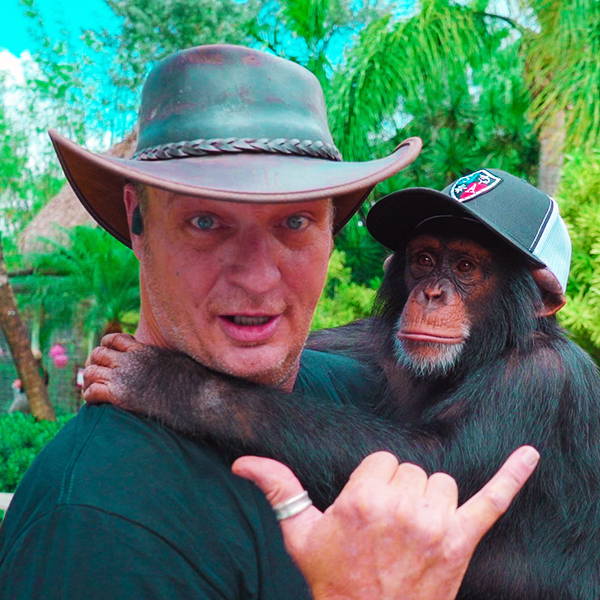 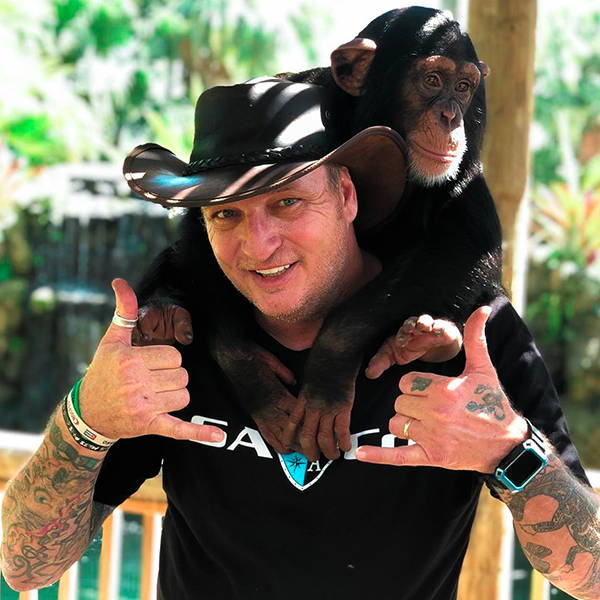 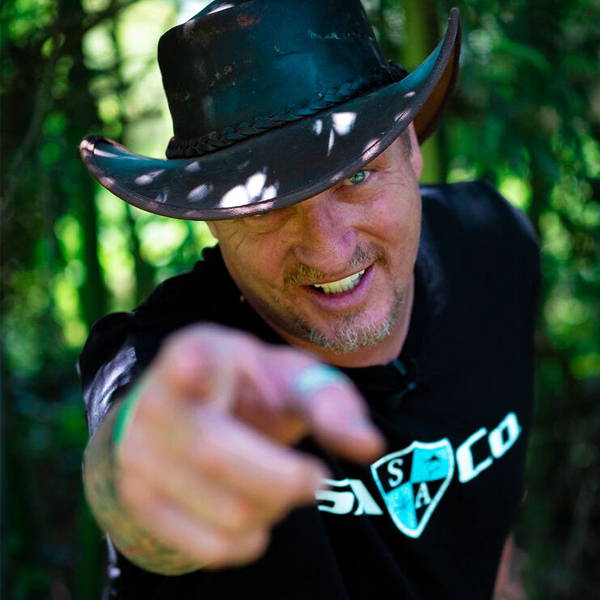 Meet Robbie Keszey – you’ve probably seen a video of him doing something crazy with an animal on social media or on television, as him and his brother, Stephen, filmed 34 episodes of the hit TV show “Swamp Brothers”.

Robbie grew up in Bath, Ohio and has loved animals as far back as he could remember, especially those of the exotic variety — his first exotic pet was a 6 foot boa constrictor that he had gotten as a gift from one of his dad’s employees. Robbie believes that animals all around the world are truly incredible and special, and when he was 8 years old at SeaWorld, his passion for wildlife was ignited when Shamu the Whale gave him a kiss with its tongue that was the size of his head.

Robbie moved to Miami, Florida shortly after Hurricane Andrew devastated the city in 1992, so he could keep all of his exotic animals outside and care for them in Florida’s hot and humid climate. He now lives in Central Florida where he one day hopes to open an animal sanctuary and education center, and everything he does is to solely focus on sharing his passion and educating children and people about wildlife. Robbie also brings the wildlife into local schools, where he brings small animals and reptiles for children to meet: non-venomous snakes, baby crocodiles, tortoises, scorpions, tarantulas, bearded dragons, and more. Him a few other friends also came up with the idea and developed the app “SnakeSnap” which is a mobile snake identification app available on the Apple Store and Google Play, where users can send in photos of local snakes. It’s a great educational tool for children and outdoor enthusiasts, and a safety tool, and can identify whether a snake is venomous or non-venomous.

His craziest animal he’s ever been around? A 400-pound gorilla, who was actually the dad of the infamous Harambe. Robbie found the gorilla absolutely fascinating and described his arm that was as long as Robbie is tall, with hands the size of his head. Gorilla hearts are also exactly like human hearts, and Robbie believes that we can learn a lot from gorillas and other animals.

Look for Robbie every Wednesday on our social media accounts, where he stars in SA Company’s “Wildlife Wednesday”, where he teaches us about new and exciting animals every week, and ends every episode by inviting us to share our passion. Robbie believes that everyone should chase their dreams, because if you follow them, you’ll never catch them.