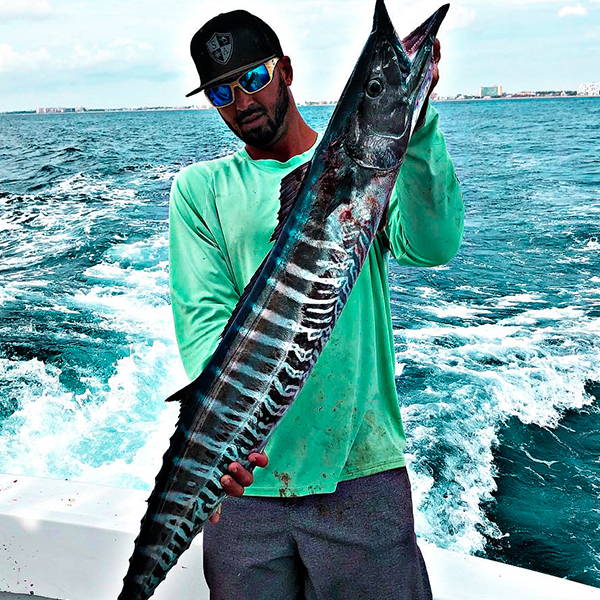 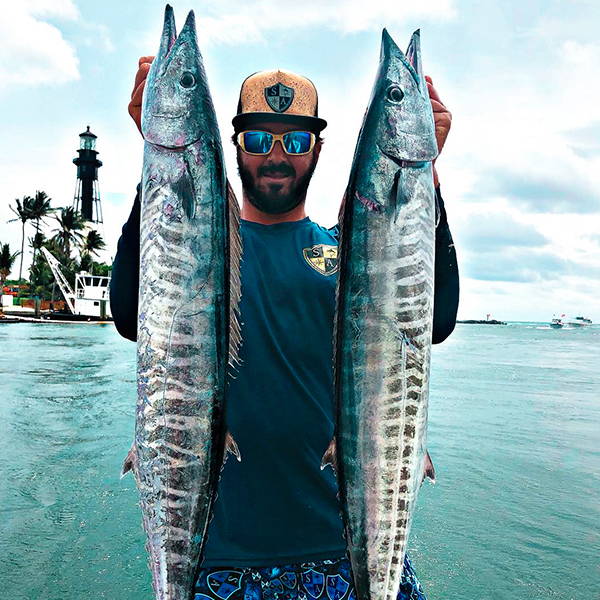 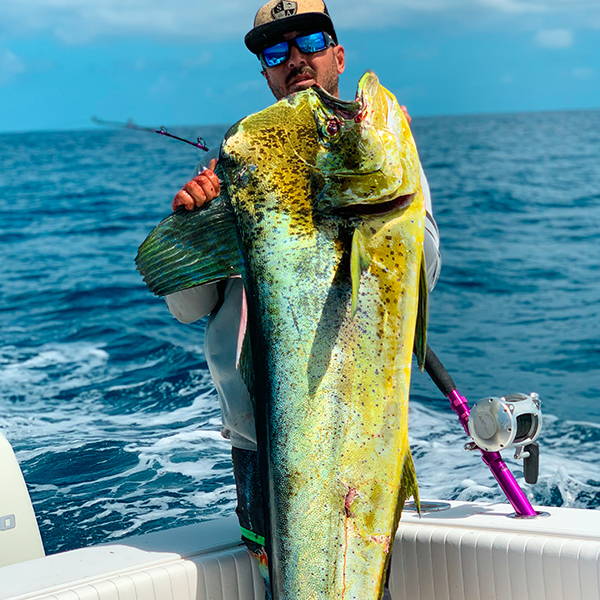 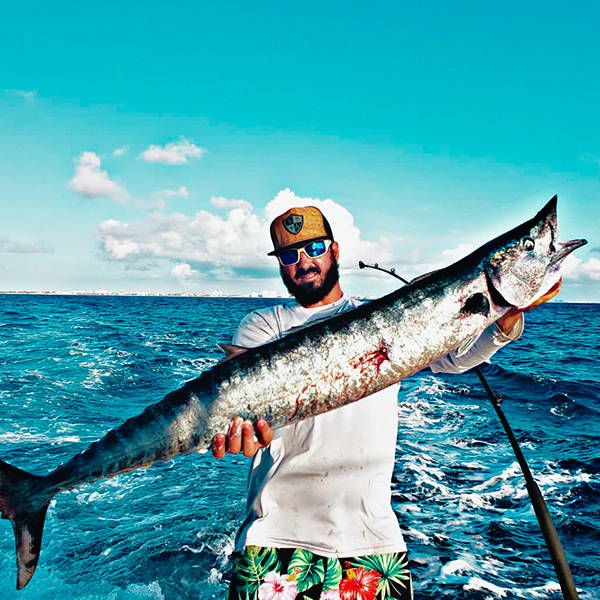 Some people are so good at fishing that it seems like they can smell the fish. They know where to go, what bait to use, and the right technique to employ, and big fish just seem to gravitate towards them. It seems like luck is always on their side.

But there is no such thing as luck. Being lucky implies that things are random.

Luck is when preparation meets opportunity, and Phil Alves works hard to always be prepared.

Phil grew up in Miami, Florida and now lives in Deerfield Beach, Florida. He first started fishing around the age of 3, catching peacock bass with his Dad in the canal in their backyard. Fishing quickly became a favorite hobby for little Phil, and when he was around 7 years old, his Dad bought a boat for them to start fishing offshore for the large pelagic and reef fish that call Florida home. Phil’s first offshore fish was a grouper, and he was hooked since. Fishing became an obsession for Phil, to the point where it was almost a problem in elementary school — his teachers used to confiscate fishing magazines he was reading instead of doing his schoolwork. Phil eagerly awaited the Florida Fishing Report to televise every Thursday, excited for that weekend’s adventures, and would fish the entire weekend, well into nightfall.

As Phil got older, his obsession became his career, and he became a mate on local drift boats. He worked his way from working the drift boats to working on sportfish boats. Now, Phil does it all. In addition to being a freelance captain and for-hire charter, he also owns his own company, Alves Yacht Management, where he does all things marine detailing including wash, wax, ceramic coat, and more. Phil also is the Captain of Found At Sea Charters out of Boynton Beach, Florida.

Phil loves catching all fish, but his favorites to catch are ones that he has to hunt and chase for: wahoo and snook. These two fish are very hard to catch, and so much goes into enticing them to bite, from the moon, the tides, and the currents, but Phil always seems to excel at catching these fish. Phil says he doesn’t get excited for much, but he always gets excited when a snook or wahoo strikes his line.

His list of catches are impressive, having landed some truly monstrous fish. His biggest mahi-mahi weighed 64 pounds. His biggest wahoo weighed in at 74 pounds, and he’s landed multiple swordfish over 200 pounds. His career has put him through scary events like white-knuckle storms with lightning, waterspouts, and raging seas, but has also brought him to fascinating places in the world like the Eleuthera, a small beautiful island in the Bahamas, complete with pink sand, that seems to be a mecca for every type of fish imaginable.

Phil’s favorite gear are the SA cork hats, as they’re a simple, classic design and breathable, keeping his head protected from the sun and sweat off of his face.

Phil shows us that through hard work and perseverance, anything is possible.