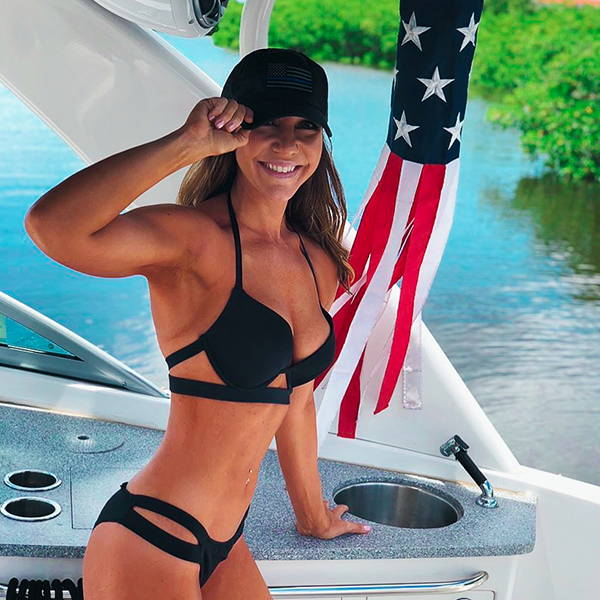 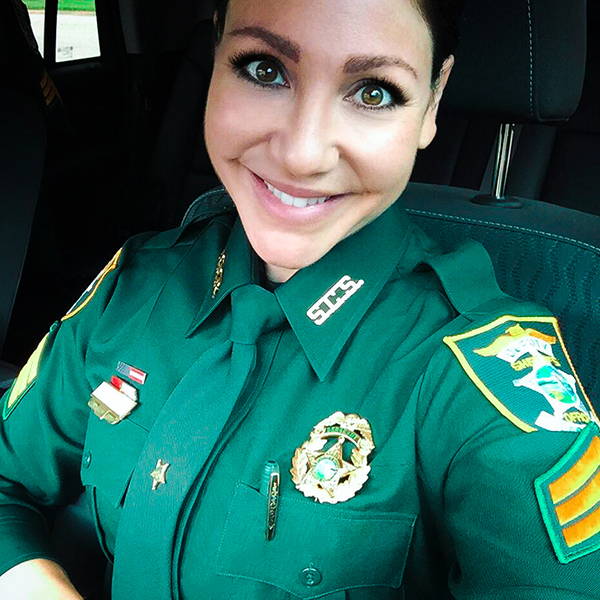 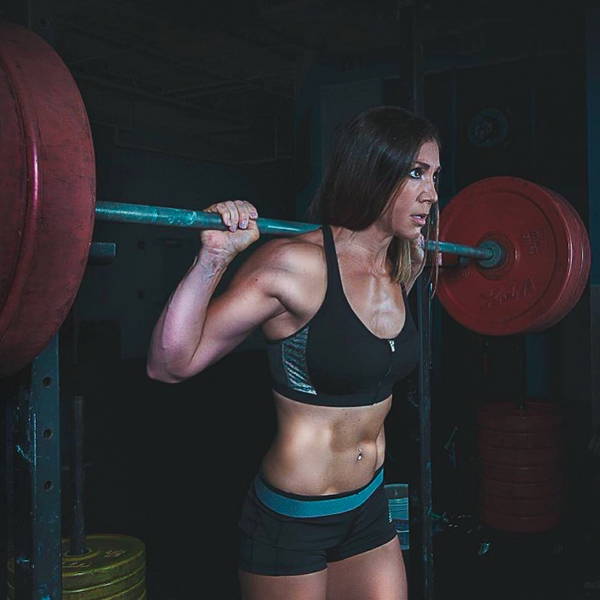 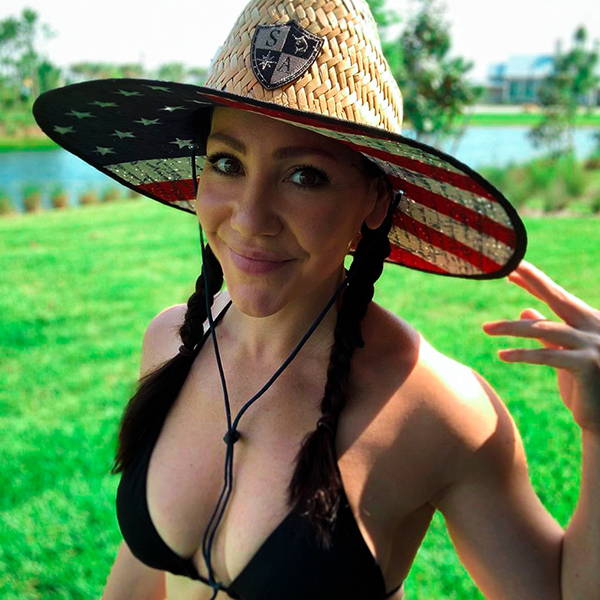 Meet Michelle Paula, one of the toughest gals there is, yet her smile and kindness are guaranteed to put a smile on your face.

Growing up in Florida, Michelle realized that she was a natural born leader and a protector. However, when she was 9, she became very ill. Doctors could not figure out what was happening, and tests kept coming back negative. In the meantime, her body completely shut down, to the point where Michelle couldn’t eat, couldn’t walk, and consistently ran a temperature over 102 degrees Fahrenheit — her doctor gave Michelle three months to live. All hope was lost. But Michelle is a fighter and never backed down, and miraculously, became better. To this day, doctors are unsure what happened when she was just a little girl, but she has been healthy ever since.

Her fearless and good-hearted attitude led her to her passion for a career in law enforcement, backed by her love of martial arts and exercising. Michelle believes that fitness is a necessity in life, and that a strong fitness regime can benefit one’s mental health as well – she preaches this everywhere she can to everyone and to other first responders.

Michelle’s peers know that she is hard working, which is why she was recently promoted to Lieutenant after 15 years in the force. She lives by the motto of, “Treat everyone the way you want to be treated”, and knows that living by respecting the law contributes to a positive life. Michelle cherishes the moment that a young man, one that she once arrested for dealing in narcotics, recognized her while she was off-duty, and said that his life changed because of his arrest — he became sober, became thankful to be alive, and is now a productive member of society.

Michelle loves her career but she also loves exercising and the outdoors. Despite hating running and hating burpees even more, she loves crossfit and pushing her body to its limits, breaking personal milestones. Her favorite exercise is overhead squats. She makes fitness a priority in her life, but also makes time for her other hobbies of being outdoors and fishing. Her talents don’t end there – Michelle is also an exceptional pianist!

Her favorite SA gear are by far the straw hats, particularly the unique USA underbrim design, as the hats aren’t too stiff and provide great shade coverage for her face. She is hardly caught outdoors or by water without a straw hat on. When Michelle is not wearing her straw hat, she is likely wearing her black SA baseball-style cap while running and exercising.

Michelle is an inspiration to us all and is a shining reminder that through hard work, anything can be achieved.