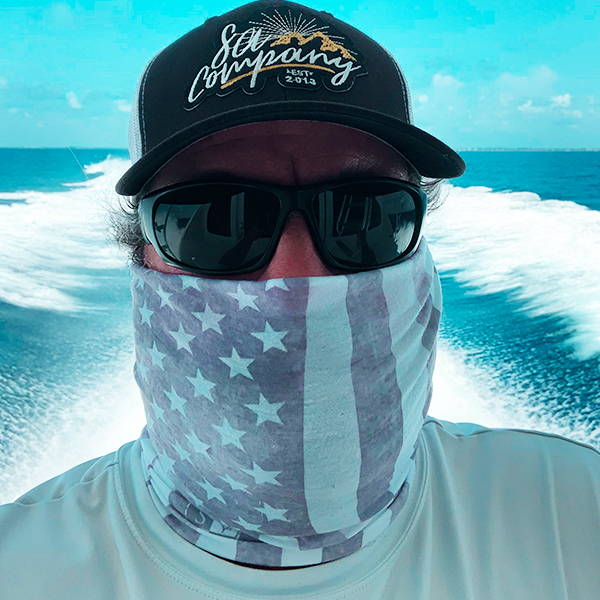 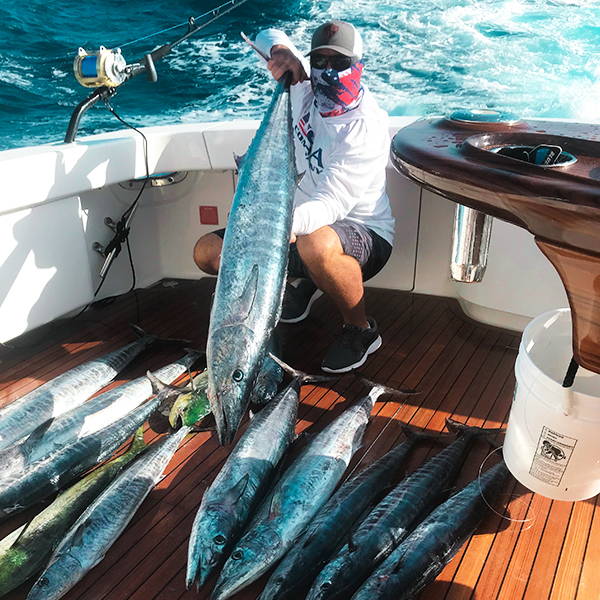 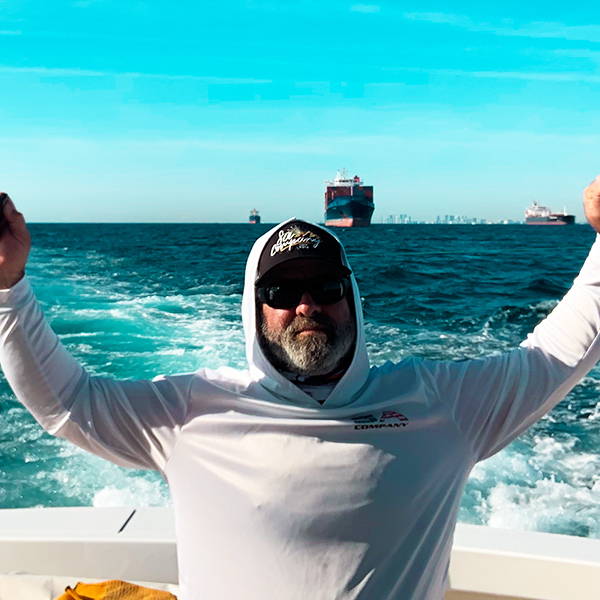 Meet Jason Gascoyne. He looks like a seasoned fisherman and a true navigator of the sea, and after nearly 3 decades of carving a living on the water, he knows the ocean well.

He knows the sea better than Boca Raton, Florida, where he was born and raised. As a young child, his dad and grandmother took him fishing, which sparked a love for the water and fishing that still resides in him today. Jason started his career in the boating world at the age of 16, and has freelanced ever since, working as a mate and captain on hundreds of different boats from the Florida Keys to Newport and all throughout the Bahamas. The largest boat he’s ever captained was a 72-foot Viking, but he has crewed on numerous 100+ foot yachts. He has also learned something very important over the years: Jason hates waxing.

28 years spent on the water will result in some sights. Jason recalls a harrowing experience once in January of 2002 after winning a wahoo tournament, where they were running a 42-foot Bertram, the “Double Down” from Harbor Island to Grand Bahama, and came face-to-face with a storm causing 20 foot seas. Waves broke all over the boat and broke nearly everything there was to break on the boat, but they escaped with their lives. But not all experiences on the water are terrifying – Jason has also been to plenty of beautiful places like the Exumas, where the water, the islands, the skies, and beaches were all prettier than a painting in a dream.

Jason’s favorite fish to catch are vastly different from each other, Flounder and Sailfish, but also have something surprisingly in common in that there is a significant challenge to catch them. Jason’s favorite thing about sailfish is that no two sailfish are alike.

His favorite SA gear to wear is by far the performance shirts, as he wears them almost daily year-round when spending anytime outdoors or on the boat, as they’re comfortable and keep him protected from the sun.

Duck hunting and building bicycles are also on Jason’s list of hobbies, and if he’s not doing that, he’s likely found on a quiet beach somewhere with his fly rod trying to catch Snook and Tarpon. If he’s not on a beach, you can find him at home relaxing and spending time with his wife, 2 kids, and his 3 labradors.