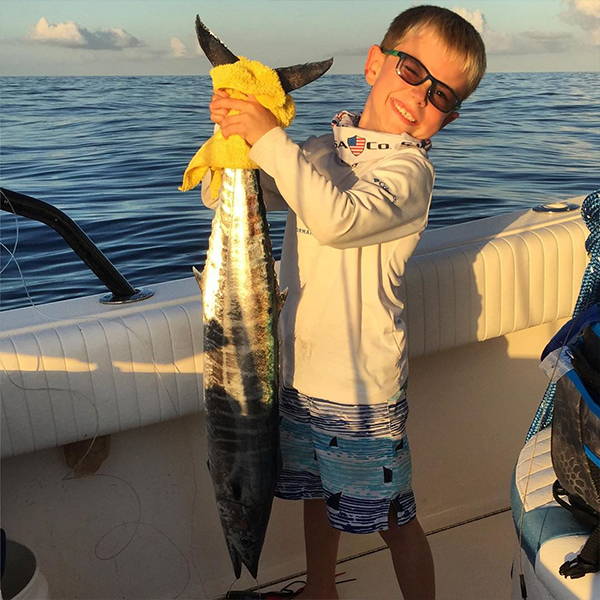 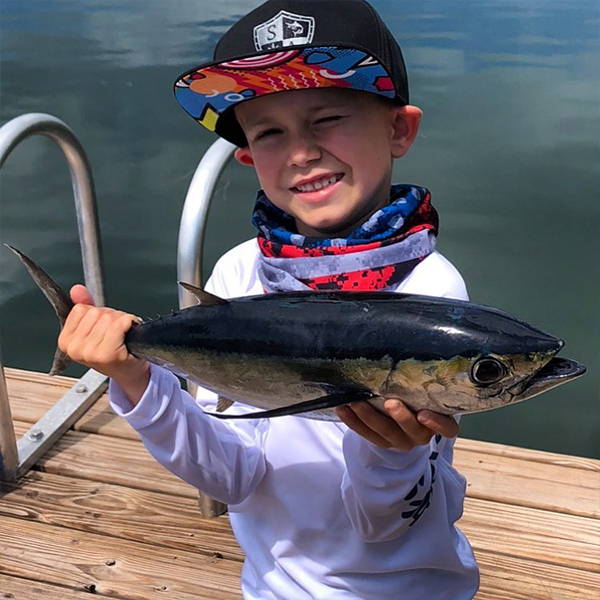 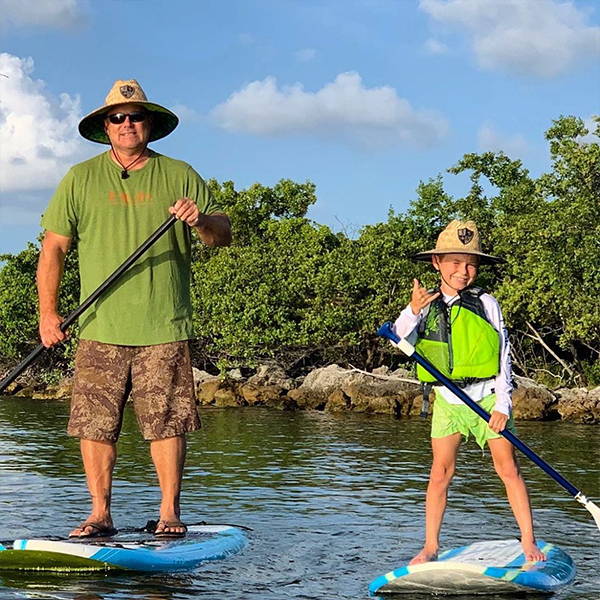 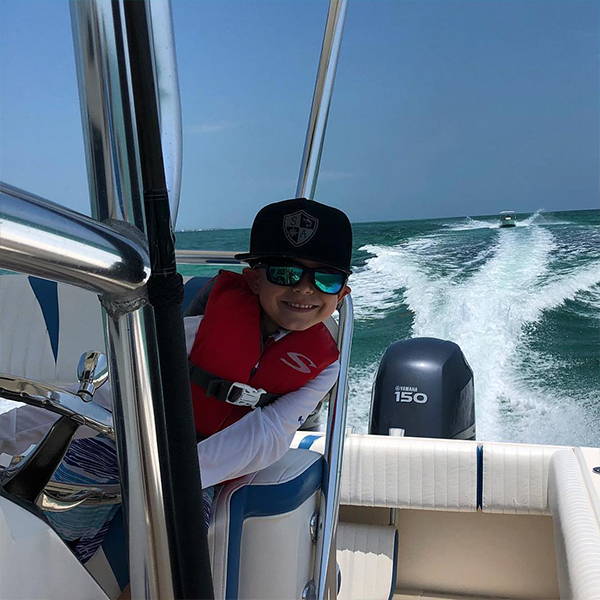 You might think you’re cool, but you’re not quite as cool as 6-year old Bosun Lindsey.

The word “bosun” comes from “boatswain”, which is the highest position of a deck boss there is. They are responsible for everything that happens on the deck of a ship and is an absolutely crucial position on most vessels.

Bosun was born to be on the water, and he is considered a true Conch as he has grown up in the Florida Keys, and has been fishing since about the time he could walk. And this isn’t your average kid fishing and catching bluegills with bread — Bo’s favorite fish to catch are huge game fish, ones that most people would only dream of catching. He loves catching large wahoo while high-speed trolling with his mom and dad off of the middle Keys (after school, of course) and catching giant King Salmon on his grandpa’s charter boat in Alaska.

Bosun’s talents don’t stop at fishing. He also loves wakeboarding, and his favorite place to do so is Keys Cable in Grassy Key, Florida. The instructor and operator takes extra care with a one-on-one experience with Boson to make sure he has the best time possible, which is awesome for a little guy like him.

Growing up in one of the sunniest places in the United States means Bosun is always exposed to the sun and its harmful rays, and staying hidden from the sun is a necessity. And much to his parent’s dismay, Bosun also hates messy sunscreen. When SA Company released its kids line of straw hats, it was a game-changer for the Lindseys, as now Bosun could stay protected from the sun without sunscreen, a win-win for all. It’s no surprise that his Kids Straw Hat is his favorite SA product.

Keep your eye on Bosun, as he is going to a star one day — actually, scratch that, he already is a star!