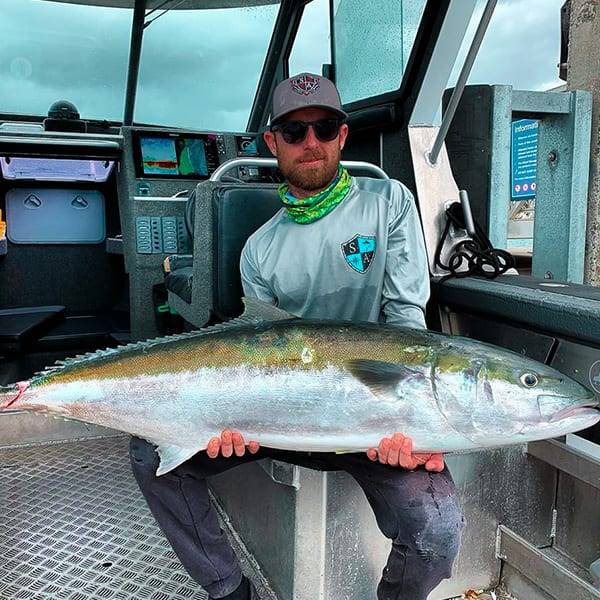 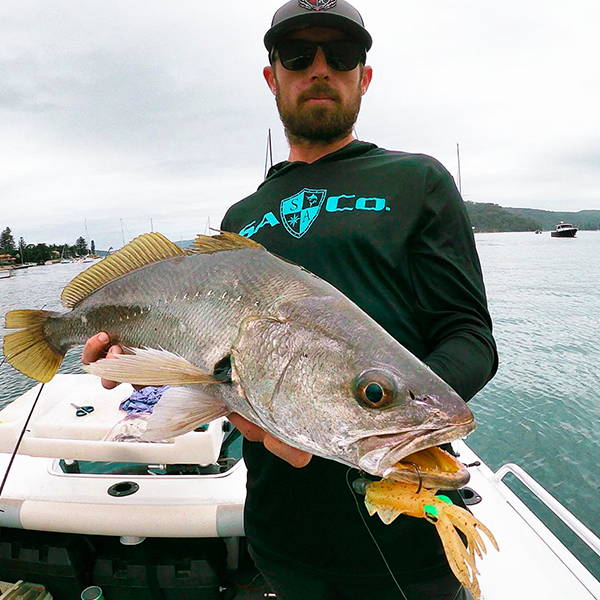 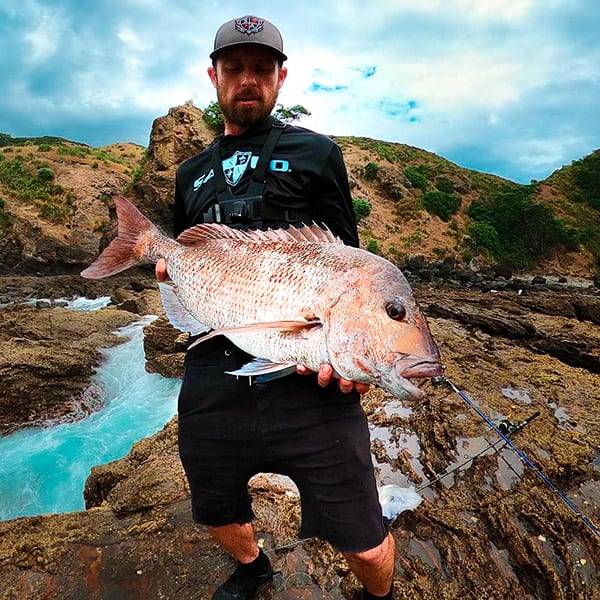 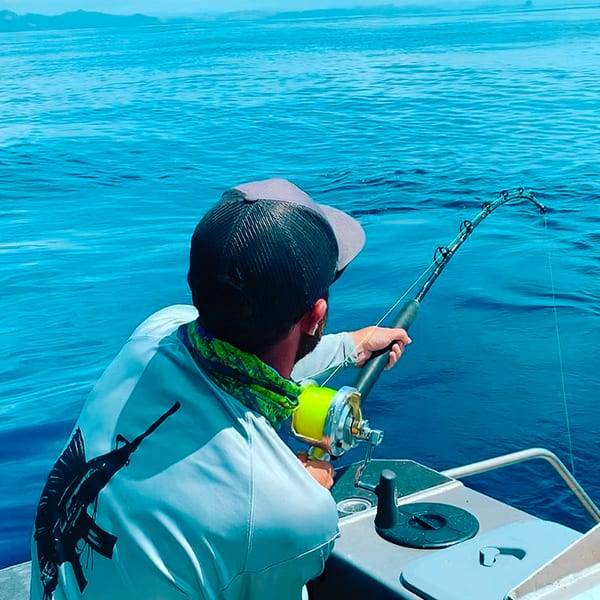 If a bent rod, a reel screaming from line being taken out by a giant kingfish, and a bearded guy yelling in an Australian accent, “That’s a proper one!” sounds like fun to you, meet Blake Foster.

Blake grew up on the central coast of New South Wales, Australia in a town called Umina Beach. His grandfather planted inside him the fishing bug, but he didn’t get serious about fishing until he was in his late 20s. Now, he’s a fishing addict, and loves the places fishing will take you and the adventures you get out of it.

His adventures don’t just happen on boats. One adventure was when he and his good friend went fishing in New Zealand in a chase for kingfish and snapper. They hiked nearly 15 kilometers over very rough country, cliffs, and hills, just to try out one land-based spot. It would pay off for them as they landed dream fish after dream fish. As Blake describes it, “did the miles for the smiles”.

Blake’s favorite fish to catch is the Mulloway, a fish that looks like a cross between a redfish and a seatrout, only they can get much larger. They’re a difficult fish to hook and land, and act differently depending on tides and moon phases. Each fish is different, no matter the size. Despite being a well regarded eating fish, Blake strictly catches and releases the Mulloway he catches, and tags them for Australia’s Department of Primary Industries.

His favorite SA gear is a toss-up between the performance shirts because of how well they breathe in the hot Australian climate while still protecting him from the harsh sun, but also the Fleece Face Shields are a favorite and a necessity of his during chilly winter mornings.

Blake is the embodiment of Finding Your Adventure, and we should all strive to explore this amazing world like Blake does every chance he gets. Cheers, mate.